During WWII, base metals and platinum were reserved solely for the war, almost diminishing the production of jewelry. However, in the early 1940’s, jewelry designers began using sterling silver as a substitute and made due with existing stock, along with “stones” of Lucite and other plastics. 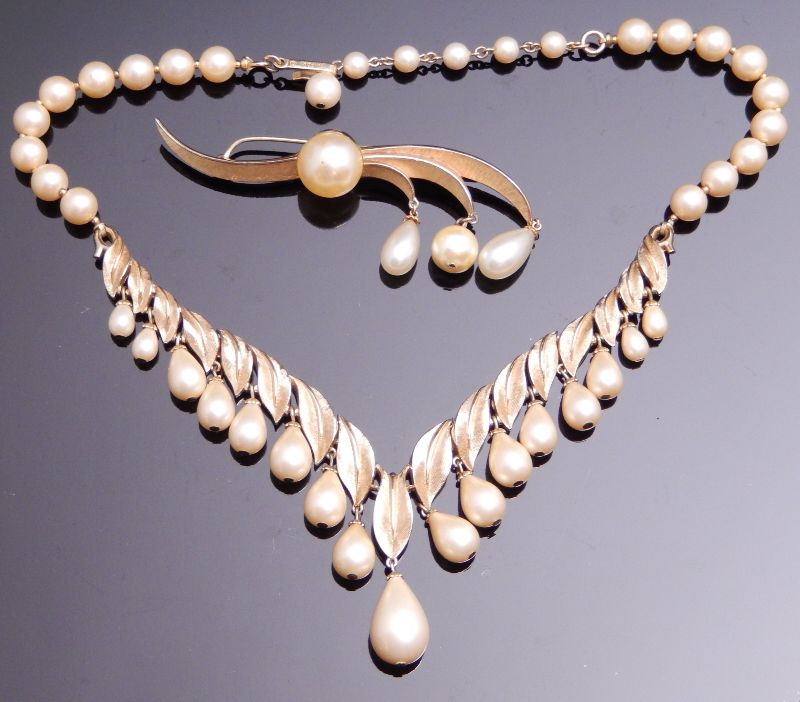 Costume jewelry continued to evolve into the 1950’s when “fabulous fake” pieces became even more glitzier and exaggerated than the fine jewelry they were inspired by. It is during this period that the multi-colored glass, faux pearl, and gold-plated necklaces, bracelets, brooches and pendants became the statement pieces for fashion jewelry.

Key designs that emerged during this era included: 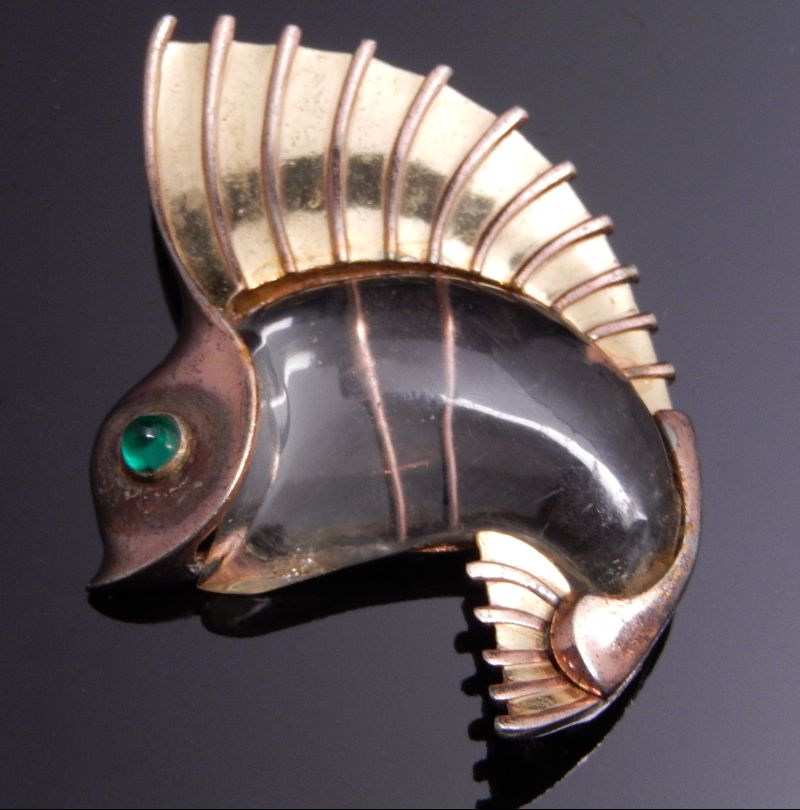 Some of the greatest inspirations for this design era emerged from well-known jewelry designers such as Gabrielle “CoCo” Chanel and Elsa Schiaparelli. These designers had a great influence on setting the tone for the evolution of “over the top”, dramatic pieces of jewelry.

To this day, vintage fashion jewelry pieces are in high demand for their elaborate, ornate beauty. Because of some of the largely influential designers in this era, costume jewelry pieces that are signed may add even more value to the vintage piece that you own.

Do you have Costume Jewelry pieces to sell? Contact our team.